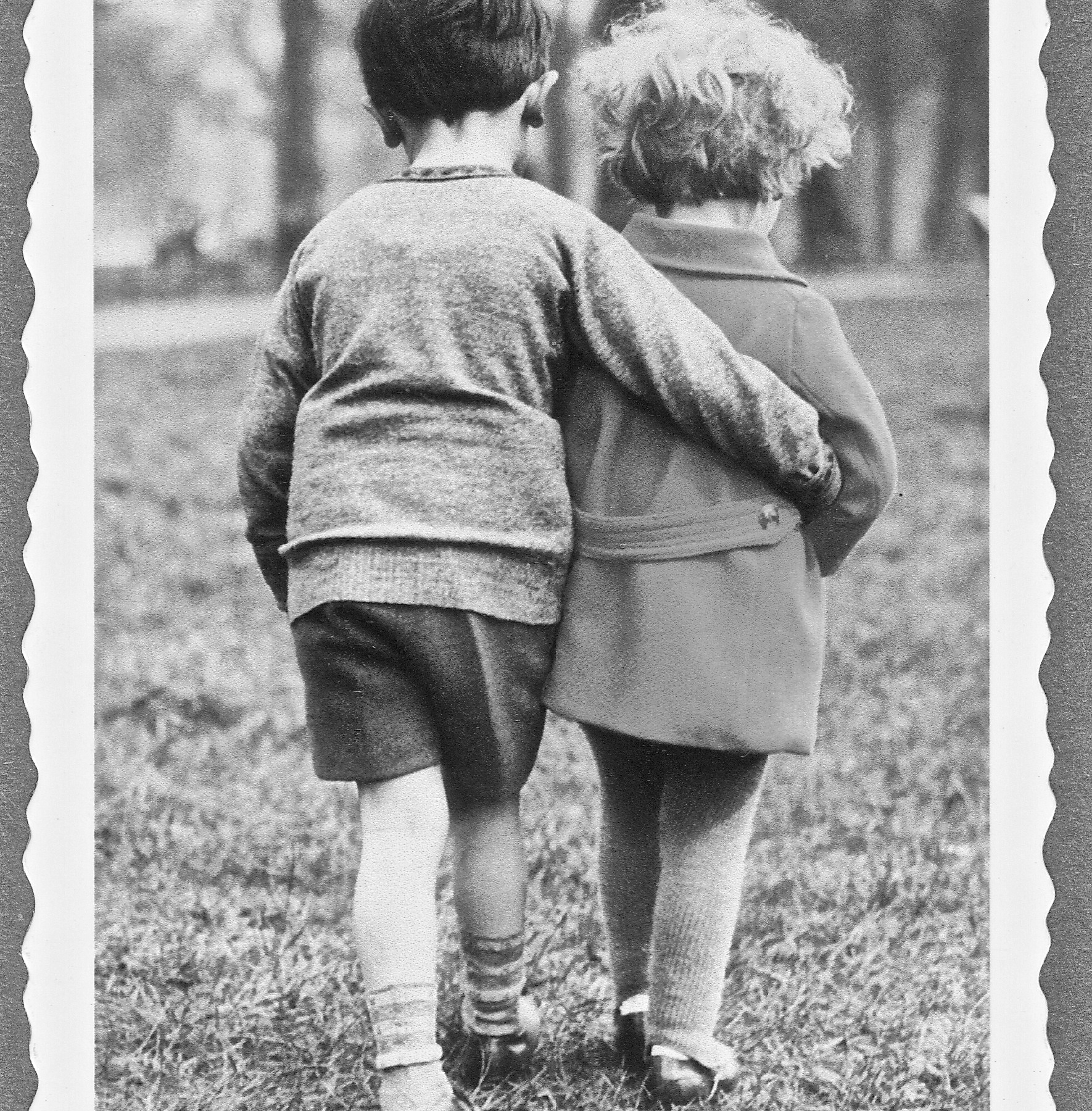 As schoolyard beaus they shared a trance-like smile,
‘cross the expanse, mere sight lines through the fence,
Her goal; to reach his heart-space without guile,
To share a glance of innocence (impulsive child)!

By time they reached the ripe, old age of ten they knew,
That friends and soul-mates they would ever be,
In years that followed on those years, they grew
apart, but only geographically.

She chose to travel far abroad and overseas,
He chose the classroom, teaching here in town,
Their letters kept them close, that’d never cease
‘Til she came home, and donned her wedding gown.

Fortuity bestowed a wondrous love to last forever days,
“The rightness eclipsed every mistake made along the way.”

Written for the Speakeasy #158, making reference to the Video / Preview for the film Love in the Time of Cholera, which is based on Gabriel Garcia Márquez’s novel of the same name, and using Janna T’s beautiful words as the last line: “The rightness eclipsed every mistake made along the way.”