Official Dogwood Photography Challenge Week 35: Loneliness As I post in response to the challenge, I sense a hidden narrative unfolding, behind this closed door.

This week, when challenged to publish a favorite photo, I leafed through my stunning sunrises and sunsets, my macro pics of springtime flowers and my pelicans and seagulls soaring and swooping into the breaking surf; I paused at this stunning shot of spider pearls,…

A Twist on Trees

More than lovely, more than seaside shade, Symbolizing strength, endurance, tempting fate, Clinging for her life through gales and swales, Yet ever twisting upward, winding straight. She’s home to flora and fauna of the isles, Her gaily painted fruits and leaves grow wild, She…

Of twines and splines secure alined, Of rough grain planking, tied to tines, Of wind-swept railings, white on white, Of salty breeze;  morn, noon and night, Of greys and whites in contrast stark, Of summer evenings after dark, Of cognac shared ‘neath astral scenes,…

Silent, steadfast, still through the wintry blasts, Storms return then ebb and rage again, Immured within, suspended, as in fast, Colony awaits to reawaken. Workers huddle, clustered round the queen, Saving stores of nectar, drones exiled, Few survive the frigid months between the warmth… 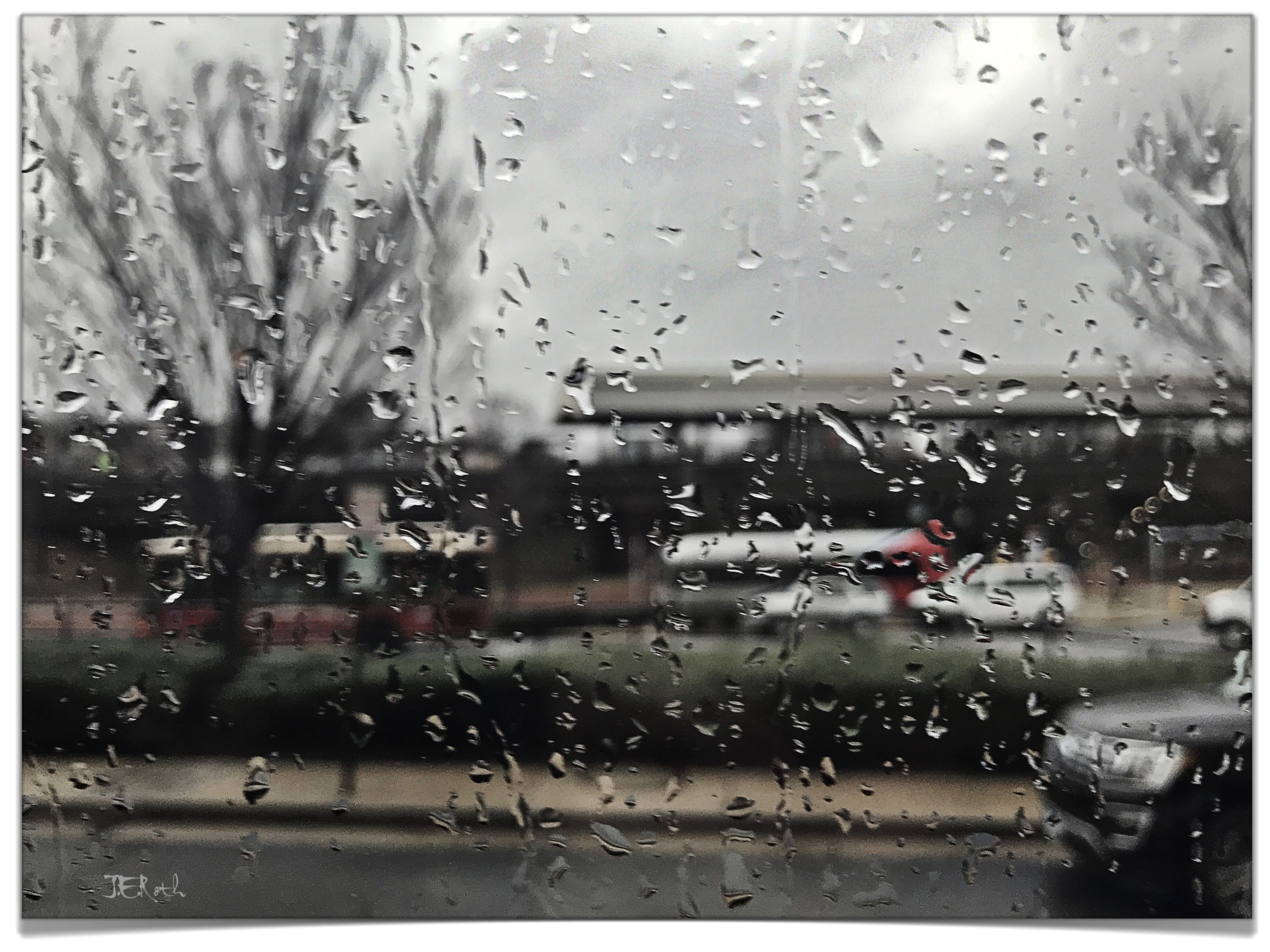 While in Alexandria a few weekends ago, I snapped this photo with my iPhone, through the rain-slicked window of a moving bus. I almost discarded this frame, until I looked beyond the droplets, to the hustling bustling masses descending from the King Street Station…

The whine of tyke bikes, go carts whirring by, The block where long our house is standing tall, The lawn of seven shades of bluegrass rye, While I, from front-porch rocker, watch it all. We pedal ’round the town, inhaling Fall The nippy, clear,…

The point of one’s perspective may be blind, (I mused) when spying gay-adorned displays, For deep within the recess of my mind, The mimeographed script again replayed. We children, both, role-playing on that day so long ago, he was the soldier boy, And I,… 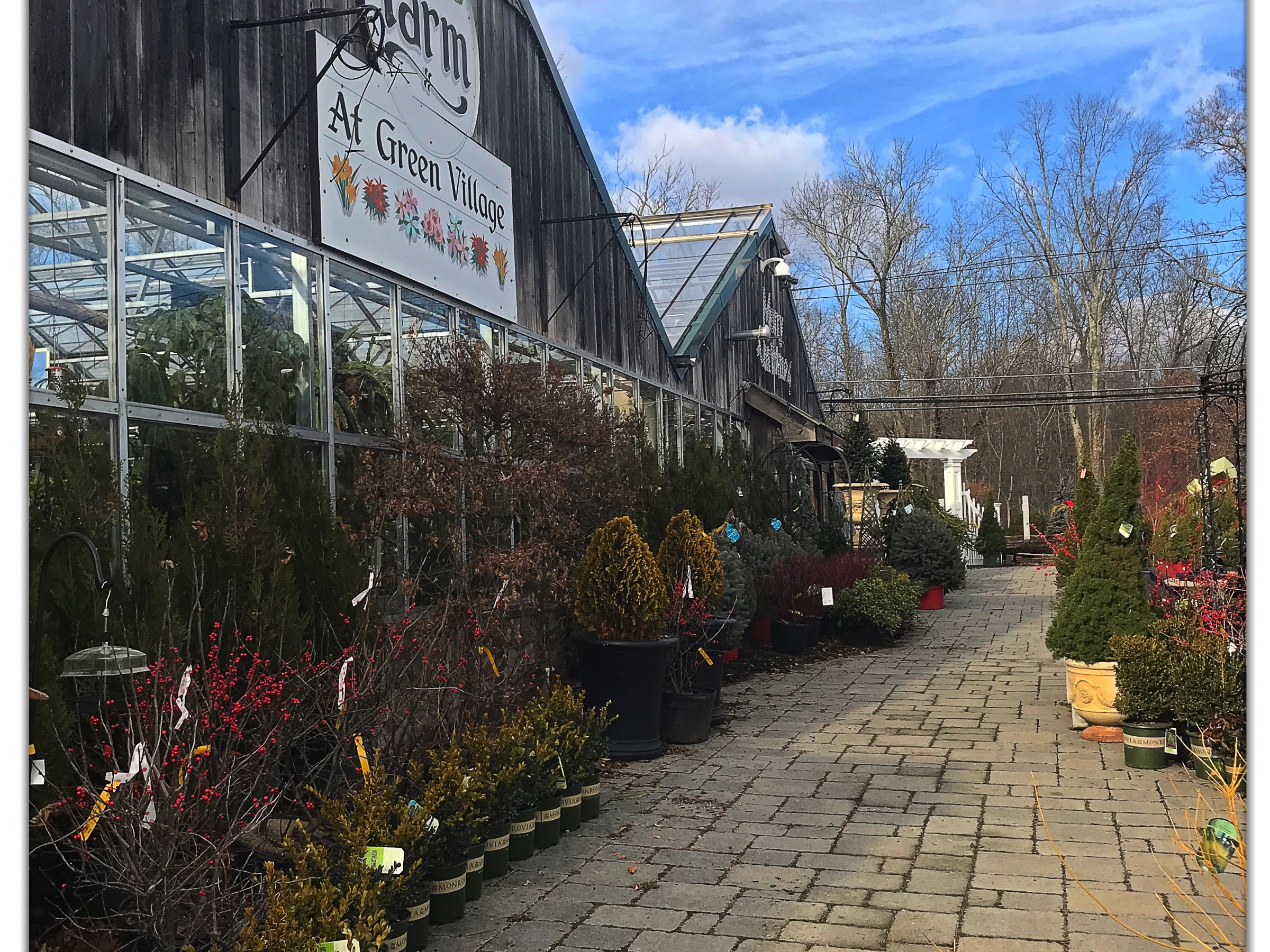 A weathered greenhouse, built to shield, protect young specimens within, from wintry wind, To magnify and golden rays project, Injuring seedlings from the seasons’ clime. Hardy pots reside outside, aligned along the curb, or sheltered from the fray, Beneath the wooden, weathered, a-framed splines,…

On the eve of The Masterwork Chorus’ “Masterwork Mania”(a fundraiser program of Beatles music), I am sitting in a hospital room, knowing that I won’t be joining my fellow choristers, this time around. A sudden onset of diverticulitis has temporarily derailed me. A consolation…

Traversing over pebbled, stick-strewn treads, While on my daily walk, out in the wild, I came to where the road diverged ahead And mused which way; then paused, in awe, beguiled. You’d think a was a young ‘un, just a child entranced by stories…