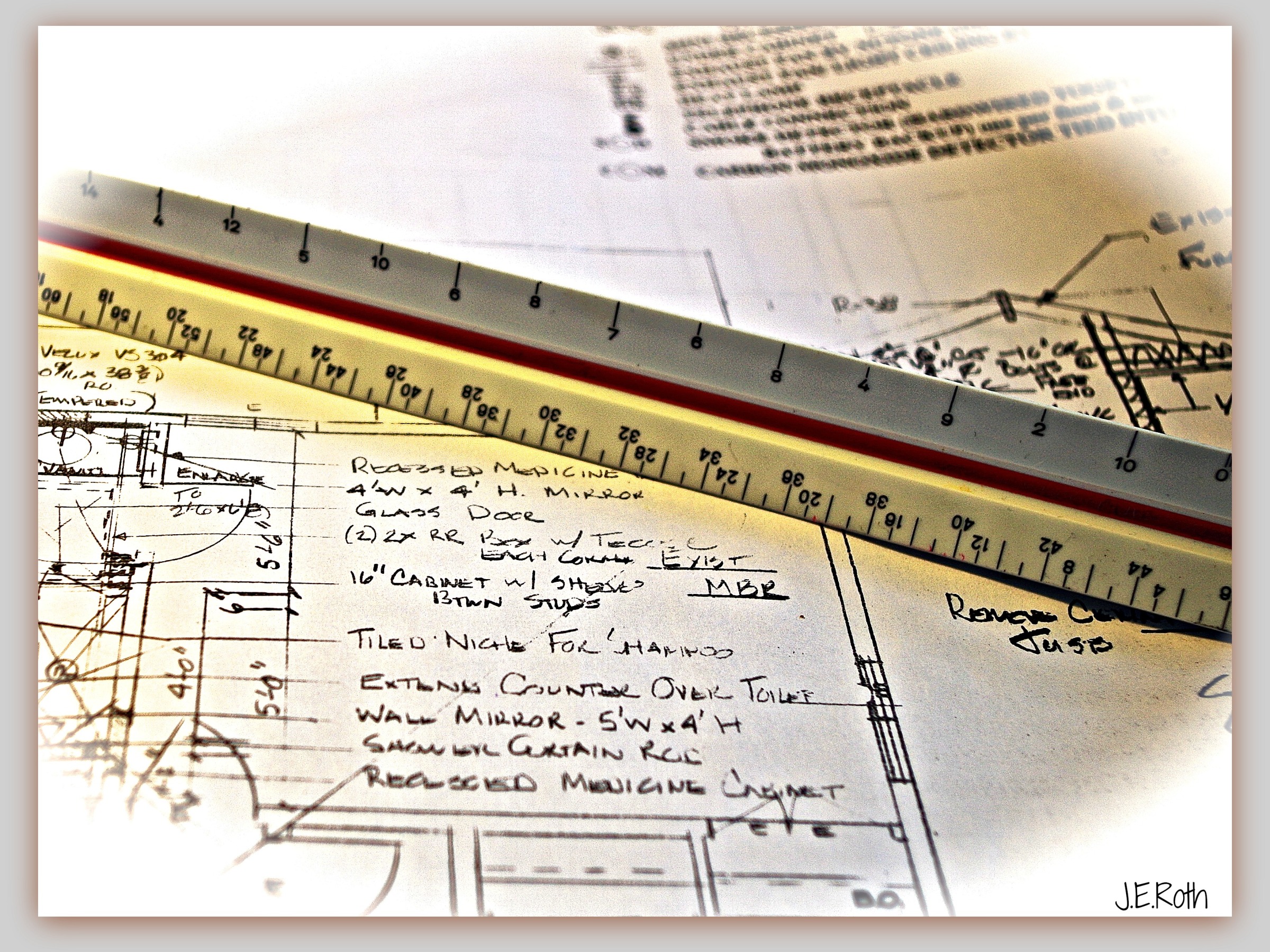 As a graduate chemical engineer, I expected the vagaries of being a woman in a traditionally male profession.  Yet, on that first day as a Process Design Engineer, I could not have predicted my first problematic situation in the corporate world.

Employed by an international, consumer products organization, my desk/ drafting table was next to a ‘Chem. E.’ from Cornell, five years my senior, and the PM for a new, state-of-the-art, automated facility to manufacture dish-washing liquid. As his apprentice, I would be introduced to the fascinating world of real-time, machine language programming, taking to it like a ‘duck to water’, and eventually mastering my way through reams of code, flow diagrams, decision trees, workflow hierarchies and dosing algorithms.  That was the easy part!

I must have resembled a deer in the headlights on that first day in the office, and  was (admittedly) relieved when the secretaries and ‘admins’ kindly took the hand of this nerdy newbie, and walked me through the cafeteria protocols. In the ensuing weeks, I became a ‘regular’ at their table.

But trouble was brewing in ‘paradise’: I was conspicuously absent from the engineers’ lunch group, where they were playing bridge and chatting about politics or the latest ‘bug’ . Though repeatedly invited to join them, I hesitated, wary of alienating my new-found female friends, but knowing, instinctively, that I was missing out an important dimension of professional development with my colleagues.

How could I make such a switch without appearing to be snobby and ungrateful?  A man would not have given it a second thought.  Alas, saddled with my own traditional role expectations, my dream job was becoming a nightmare of social complexity.

I hemmed and hawed for weeks, before taking the first step in a gradual transition;  explaining to the ‘girls’ that, occasionally,  I was needed to collaborate on problem-solving and brainstorming during lunch. Though awkward at first, my presence at the ‘Engineer’s Table’ soon became the accepted norm; and this special group of young women continued to welcome me, whenever I chose to join them.

Although the sleepless nights and festering insecurities of that first job experience have been long forgotten, some memories remain hidden in the deep recesses of our psyche, waiting for the right moment to reappear. In that moment, we often find clarity.  This incident – an otherwise, minor blip on the screen – wasn’t about whether I ate with the men or the women, but rather was a lesson in self-assurance, friendship and mutual respect.

Years later, while studying Steven Covey’s “Seven Habits of Highly Effective People“, I realized that a few of those habits were being forged within me, from my early days as a newbie engineer. I learned much during those tentative days of self-realization, thanks in part to the amazing and ingenuous people with whom I interacted.

Written and submitted to the Light and Shade Challenge, which provided an intriguing photo prompt and the following quote:
“Some ghosts are so quiet you would hardly know they were there.” ― Bernie Mcgill, The Butterfly Cabinet 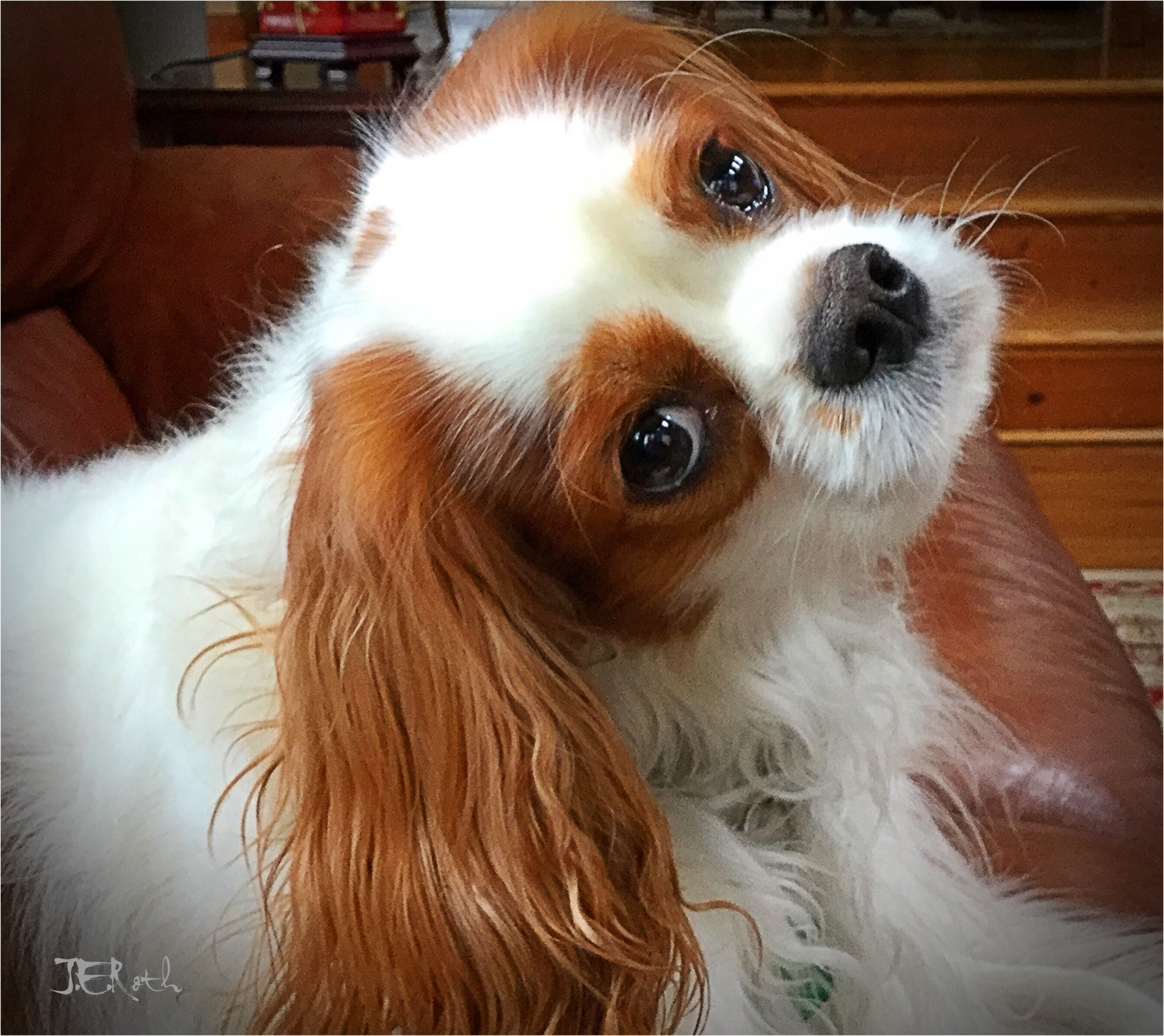