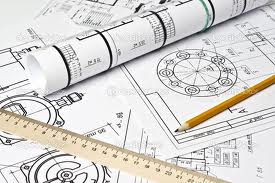 Crouching over textbooks at Hayne’s Lanes, ignoring the din.

Jill rolls a spare; our team cheers her on.

I complete my Thermo assignment, hoping that someday, I will see my ROI.

This was written for Trifextra, and is part of “the Engineer’s Journal”, which is a chronicle of my personal journey to become a Chemical Engineer, one of only two women in my graduating class, as I entered a predominantly male profession, while my friends and peers pursued more traditional life paths.
Each Sunday night our CYA bowling team would compete with other regional  CYA teams. My strongest memory is trying to find a table where I could inconspicuously work on my copious assignments, due the next day, while pretending to be interested in the social scene.