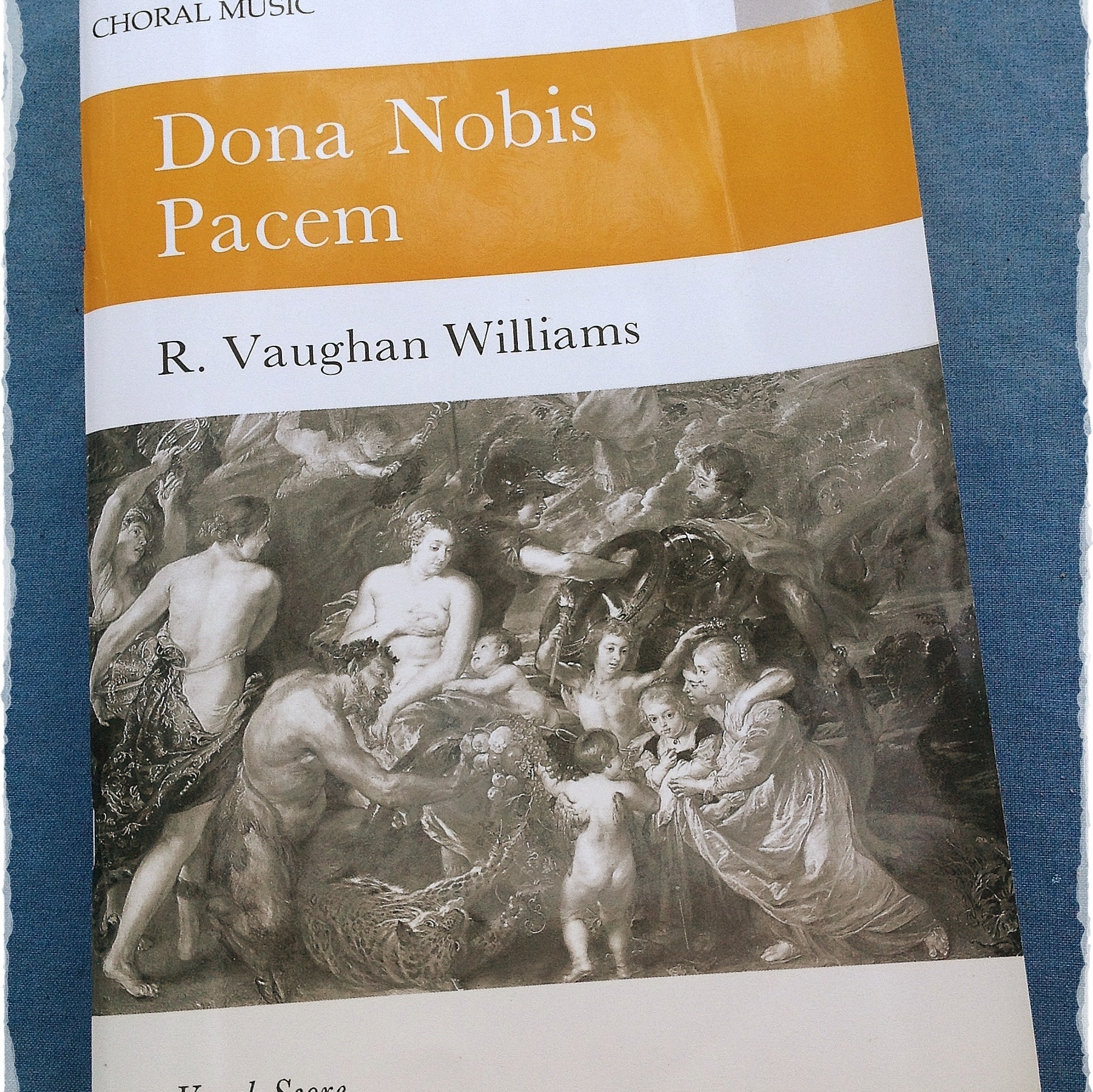 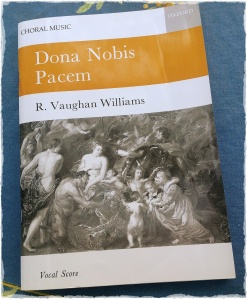 Artistic genius, both
united inevitably in performance.
I sing through tears, their
requiem for fallen Father and Son.

Trifecta Challenge Week 75: a thirty-three word “free-write” about anything.

I am privileged to be joining 200 fellow choristers in performing this work at the Berkshire Choral Festival on July 20. As I prepare this music, I’m blown away by the emotion conveyed through the words and music; wherein, the sadness and horror of war is set starkly and beautifully against a plaintively desperate prayer for peace.

“Dirge for Two Veterans” – the subject of this post – dramatizes a funeral march for a father and his son, who were killed in the same battle. I choke up each time I try to sing this

A utube link follows for those who would like to listen to this moving piece: 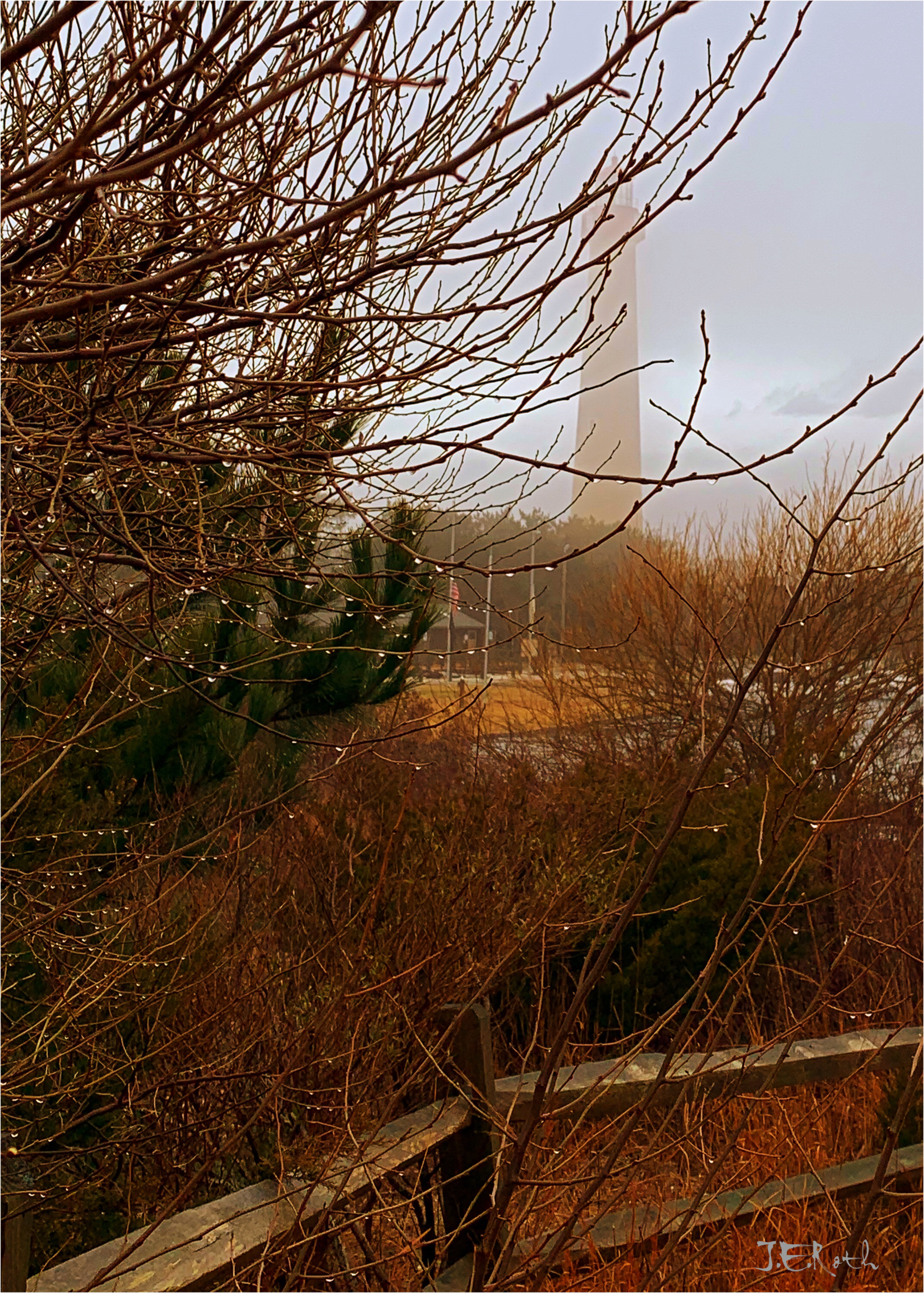 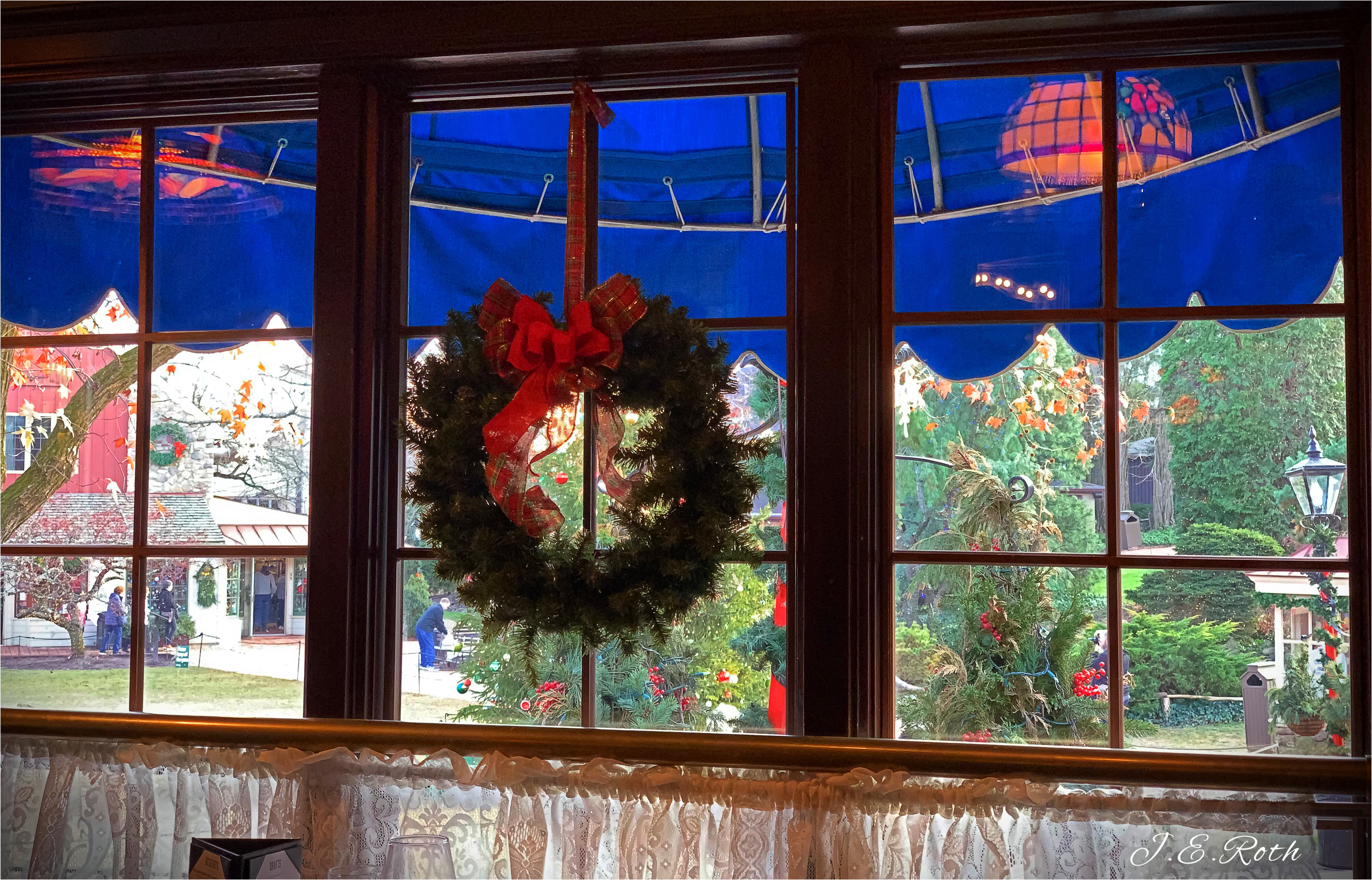