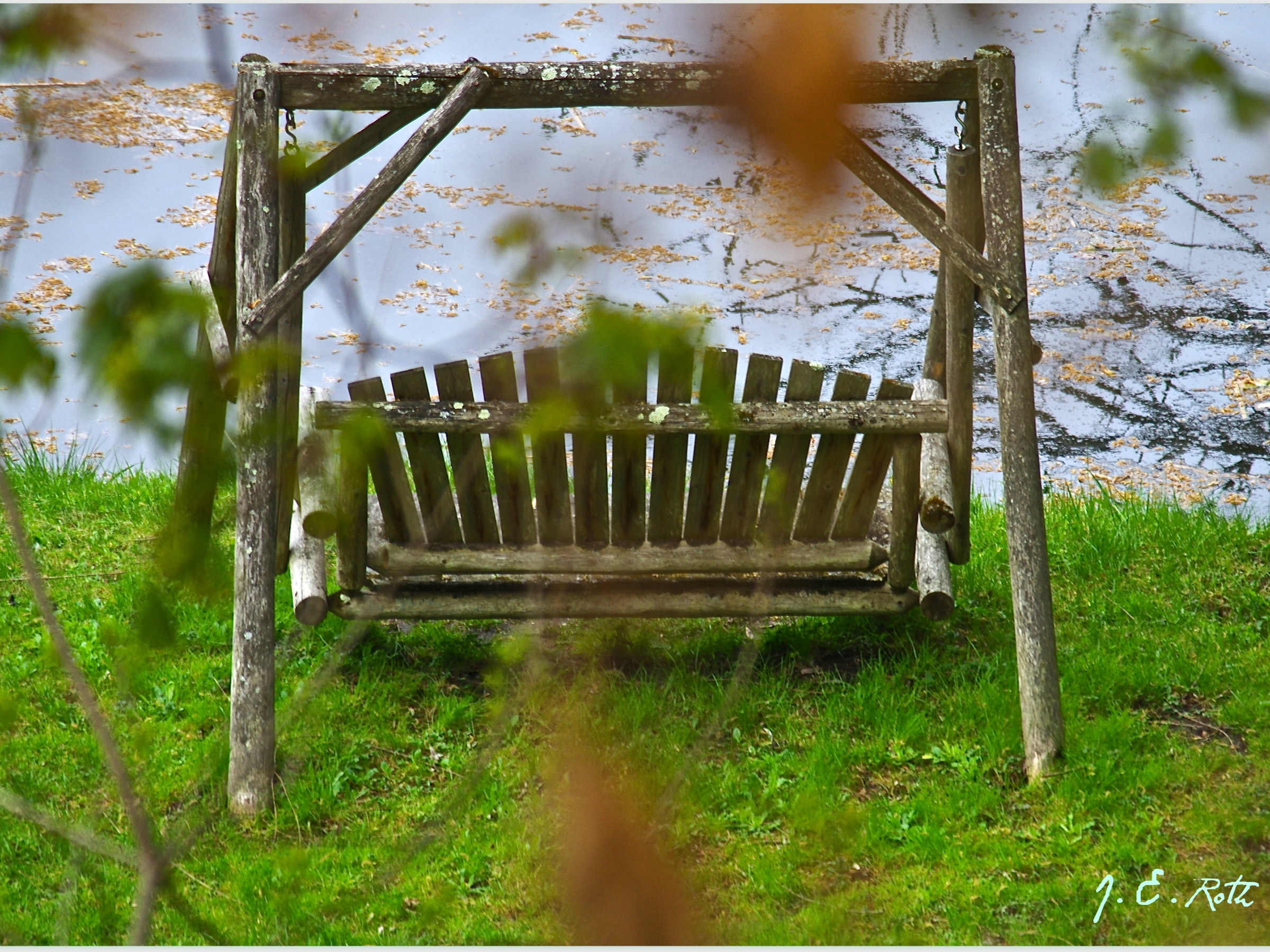 ‘A life well-lived’ she ponders: “What’s the meaning?”
As days and seasons waterfall, cascade,
And misdeeds from an ancient past remind,
Becoming shard-like, sharp, (though memory fades).

It seems so long ago, when they were younger,
When blinded eyes ignored the rose-tint shade,
As inner voices battled, risking heaven,
Conspiring to mislead her far astray.

Today, though laugh lines feather ’round her eyes,
The rosy filter’s gone, her view now clear,
She sees that he has always been her shepherd,
Their dandelion dreams kept ever near.

She’d have caressed the heart so freely given,
Surer shielding it from worldly fray,
It was the only thing she regretted,
But ever thankful, that she’d found her way

A way to live the fairy tale they’d crafted,
A chance to ride the thermals o’er the skies,
A time to soothe old hurts and craft new visions,
To see their boundless future in his eyes.

He’s there to catch her fall, to glide her softly
Over the valley, moonlight lights the way,
Ever hand in hand, each other guarding,
True love to last their lifetime and always.

“It was the only thing she regretted.”

the rules: shaken, not stirred