These last few years had been surreal, Early on, she’d been in a state of shock. It wasn’t shock born of grief and sadness; nor was it shock from the realization that she had actually killed him; nor was it even the shock caused by the sight of his slumped, defenseless body, in the shower. No! She was shocked, surprised and dismayed that her carefully planned (ineptly executed) cover story, failed to cover the trail of blood that led unmistakably to her door. But her shock would soon be supplanted by celebrity, as she became the star of her own soap opera .

She was ‘on set‘ each day, assuming her leading lady role. The courtroom became the backdrop for the ‘made-for-TV’ supporting cast and ‘extras’ to play their parts. Her dressing room was a stark jail cell, her only prop, the dark-rimmed librarian glasses. She needed no makeup, and her long flowing tresses, would be secured by a simple hair band.

Cameras followed her every move, capturing her feigned expressions of helplessness. The press hounded her and her ‘ takes‘ were replayed each evening on national news. She would don her mask of bewilderment, while conveying an uncanny self composure. She relished facing the jury and answering their questions. She would mold and manipulate them, like putty. Her strategy, her ‘method‘ would be to boldly make meaningful eye contact, shed a few crocodile tears, and erode their supposed objectivity and neutrality. They would surely become her unwitting sympathizers and supporters

She played her part well, the victim’ persona effectively erasing all trace of the ebullient, blond babe pictured in photographs. Poor defenseless waif or manipulative murderess? They would decide. but she was confident in her artistry and agility to pull this one off. Her ‘happily ever after’ awaited.

But it was not to be: Shock stealthily supplanted soap opera surreality. The verdict crashed over her like a mis-timed wave; that instead of carrying her victoriously to shore, pulled her under into the maelstrom of her remorseless sin.

2 Comments on “Guilty as Sin” 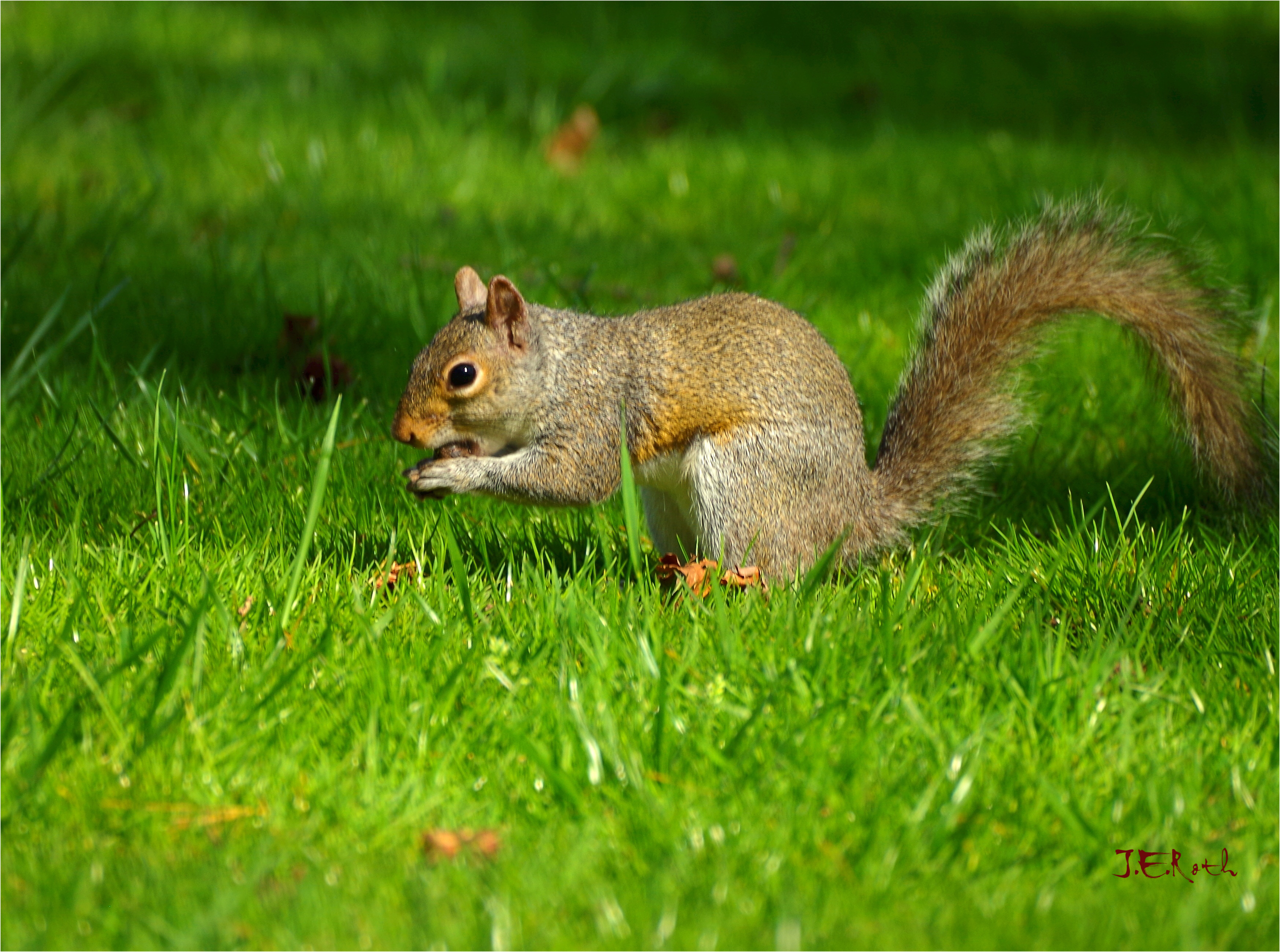